Starting from the Dam in Matala, the road tracked along a railway line being built by the Chinese. Very little co-operation was gained from these contractors. It was thus decided to try and establish where the original road (36 years ago) had run. To this end an aerial mosaic was done and the old road identified. GPS coordinates were produced for the de-mining teams and the de-mining began. A strip survey 40 metres wide, 320kms long with concreted beacons every 1km was then done. 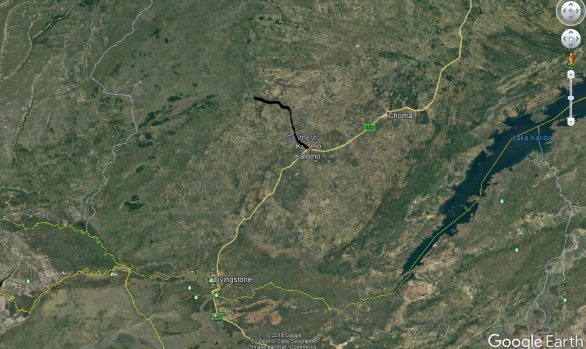 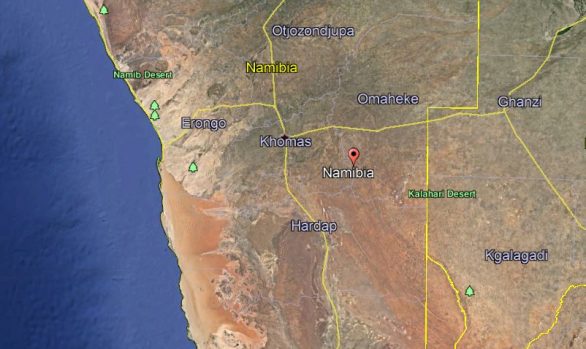 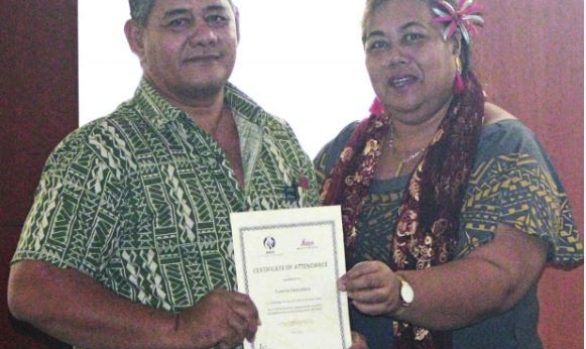 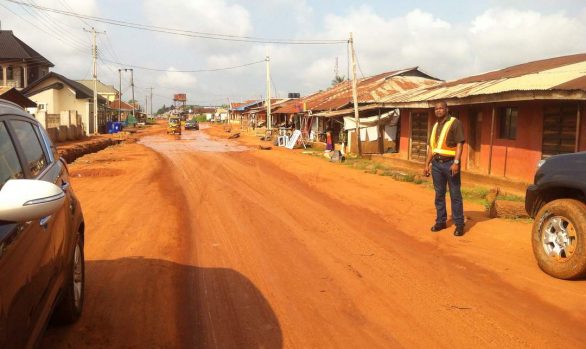 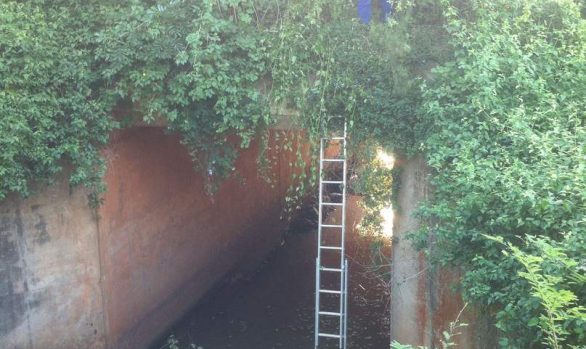 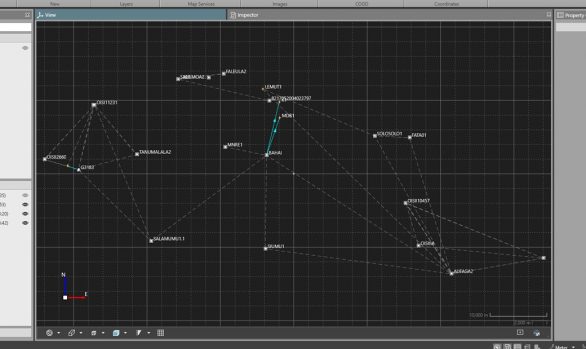 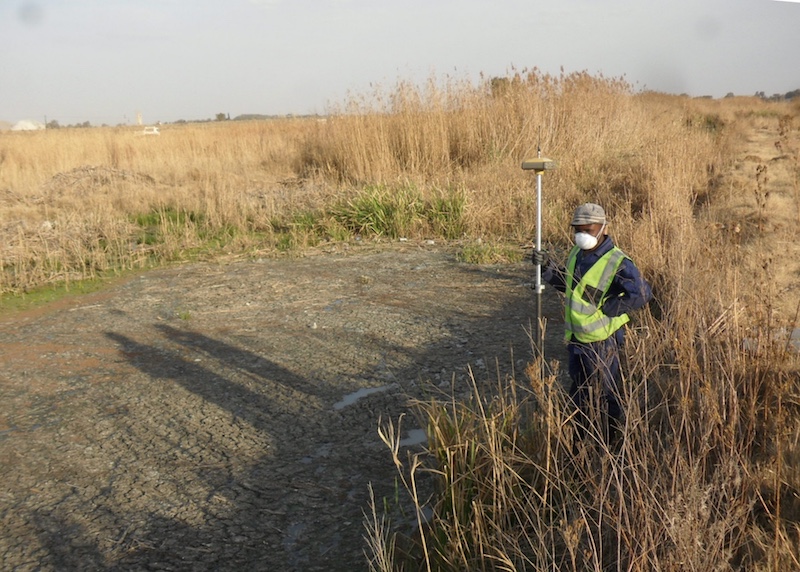 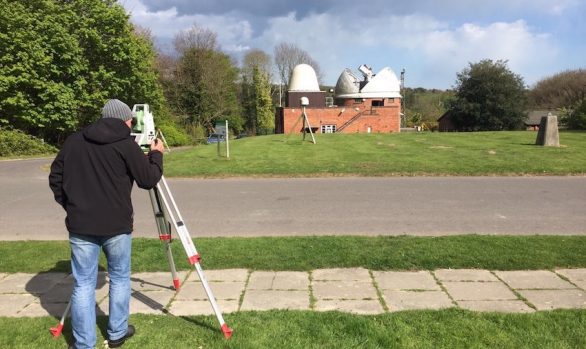 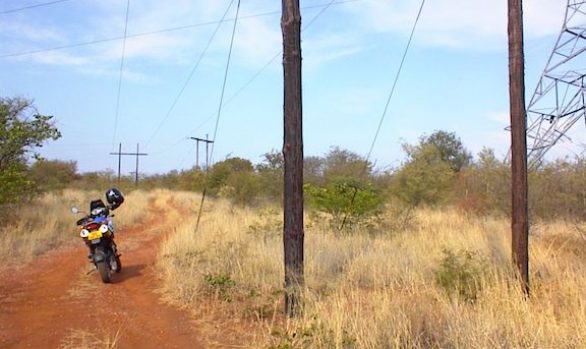 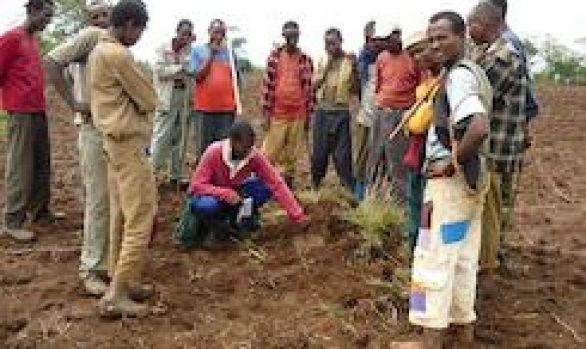 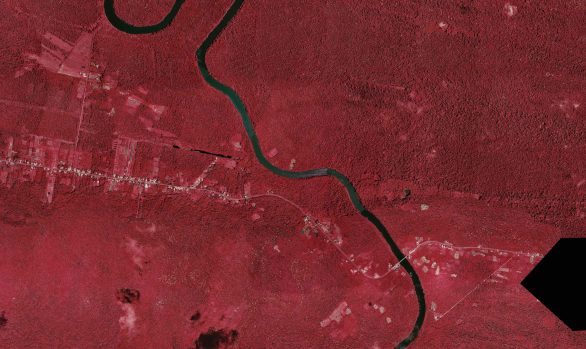 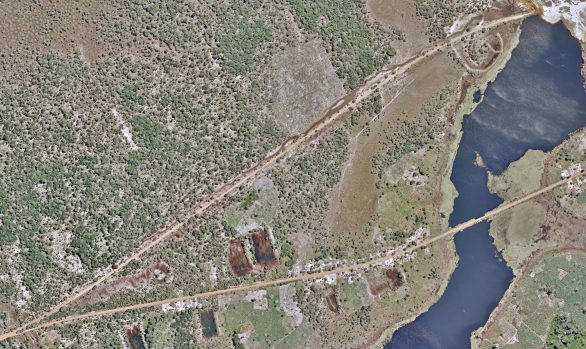 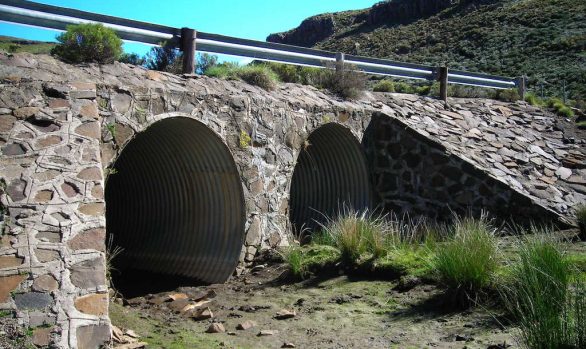 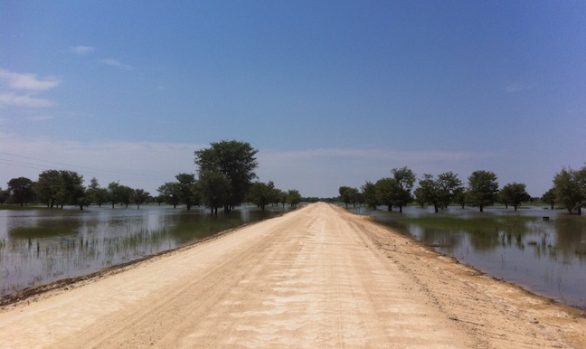 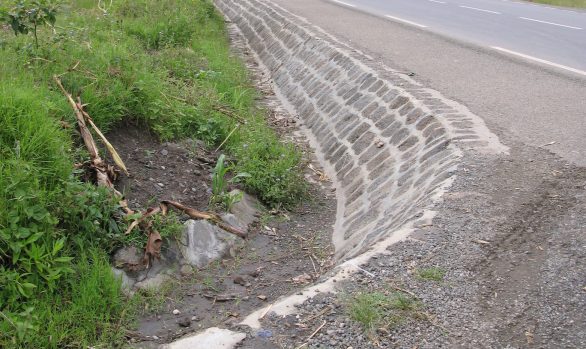